IMPORTANT: You are using an older version of Other that may not be supported in the future. Upgrade Now
Classic
myUMBC Archive
Institutional Group • 117 people

Every a week on Wednesday learn about a superhero from [com]

posted over 5 years ago

[com] Comics and Other Media 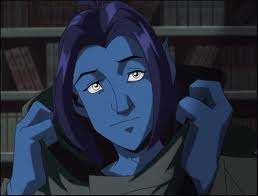 Nightcrawler in earlier comics was displayed as a happy-go-lucky practical joker and teaser, as well as a fan of swashbuckling fiction. 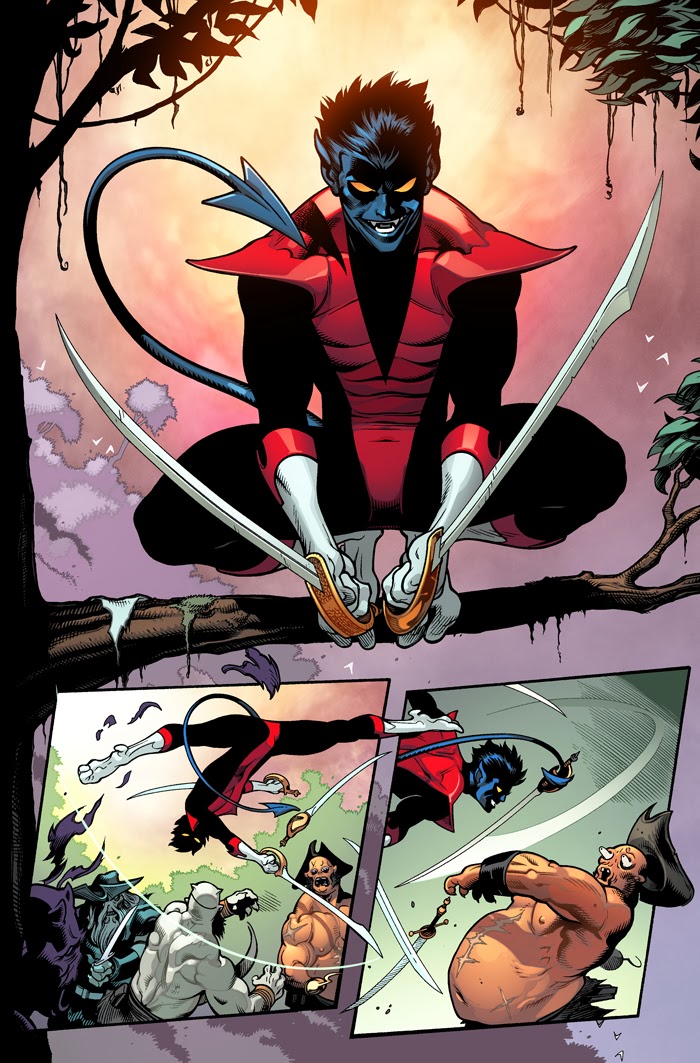 Nightcrawler is Catholic and in later comics he is more vocal about his Catholic face. He was the creator/leader of Excalibur.

In April 2010 he was killed but was later brought back from Heaven after "Azazel mounts an attack on Heaven using his connection to Kurt as a door, the other X-Men are able to create a portal to Heaven via the power of the Bamfs, strange creatures that resembled miniature versions of Nightcrawler, allowing them to aid Kurt in his fight.[51] Having gathered his friends to aid him in fighting off Azazel's forces, Kurt uses the Bamfs and his connection to Azazel to restore himself to life back on Earth..."

Personal notes:
Personally, I admire nightcrawler of all the X-Men and superheroes. He reminds me of myself,and he is just freaking awesome. I think teleporting and leaving a cloud of brimstone would be amazing.

Nightcrawler was bullied while growing up because of his blue like looks, but is of Catholic faith and is a truly good and (I'd imagine) loyal X-Men. I feel if Nightcrawler wanted to be an assassin, he would be an amazing killer, but instead he chooses to be good, unlike the demon many people believe him to be. I love his demon like good looks.

He is also a trickster and jokester which I also admire greatly (I also love the idea of The Mad Hatter as my previous artwork on www.davidkrout.com shows).

Also, it might have been noticed that I prefer his Animated Version look, rather than many other looks like X-Men 2 (X2) movie and comics. But I also feel the same way with different versions of the Mad Hatter. I prefer Once Upon a Time's version.

Lastly, I think Kitty Pryde and Nightcrawler would make a cute and amazing couple.

Every Monday from 12-1PM in the commons Student Orgs Space! We try to be there every Monday and Wednesday from 9AM to 5PM!