IMPORTANT: You are using an older version of Other that may not be supported in the future. Upgrade Now
Classic
Phi Kappa Sigma
Student Organization • 52 people 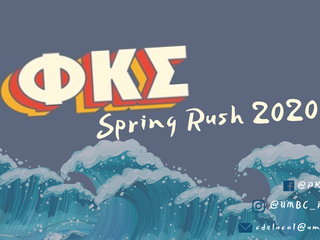 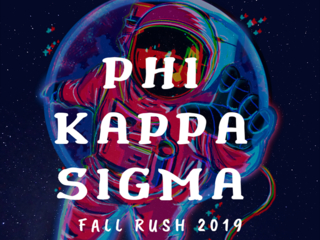 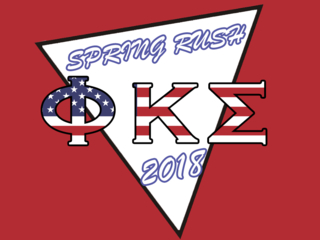 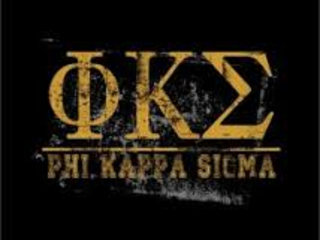 In the beginning of the spring 2002 semester, a group of fifteen inspired, young men set out on a quest to become a recognized fraternity on the UMBC campus.

With that in mind, they decided to try and form a local fraternity. Each felt that the core values and the primary foundation of a brotherhood was that of respect, integrity, scholastic excellence, trust, and brotherly love. Each member of the fraternity was a unique piece brought together to form a linked chain, in the sense that a group is only as strong as its weakest link. These ideas formed the foundation of the Omega Nu Epslion (ONE) fraternity at UMBC.

These values are what then inspired many other young men from the campus to become interested in the growing local chapter as well. With a good underground rush that next semester, the group's next goal was to become a recognized fraternity on the UMBC campus.

Phi Kappa Sigma and the group seemed to be a perfect fit for one another. The core values of the fraternity were very similar to that instilled by the group originally. It was also very ideal for them due to the mass amount of brothers from other chapters locally to them. Phi Kappa Sigma also outlined very clearly what needed to be done and who needed to be contacted to form a new colony. Before long, the group became a recognized colony of the Phi Kappa Sigma Fraternity.

Throughout the following semesters, the group rushed many new members to strengthen numbers and to strengthen their brotherhood. They also tried to establish themselves as an integral part of the Greek community by building relations with the campus's sororities, conducting philanthropies such as canned good and clothing drives, fundraising for Phi Kappa Sigma's national philanthropy, The Leukemia and Lymphoma Society, and participating in many campus activities such as intramurals and donating money and time to other Greeks fundraisers.

These many fundraisers have also led to the fraternity having excellent financial standing. Phi Kappa Sigma has become a strong player in the UMBC community by strengthening relations through various social events and contributing to businesses in the local Catonsville/Arbutus area. We finally earned our charter on February 25, 2006 proudly making us the Delta Sigma Chapter of Phi Kappa Sigma.