IMPORTANT: You are using an older version of Other that may not be supported in the future. Upgrade Now
Classic
Co-Create UMBC
Institutional Group • 285 people
4

I’m asking some of the people you might encounter on the UMBC campus, including students, faculty, staff and alumni, to answer a few questions about themselves and their experiences. These are their responses. 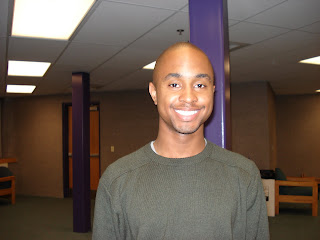