IMPORTANT: You are using an older version of Other that may not be supported in the future. Upgrade Now
Classic
Co-Create UMBC
Institutional Group • 459 people
265

UMBC Will Close for Spring 2016 Because it Might Snow

by David Hoffman and Craig Berger 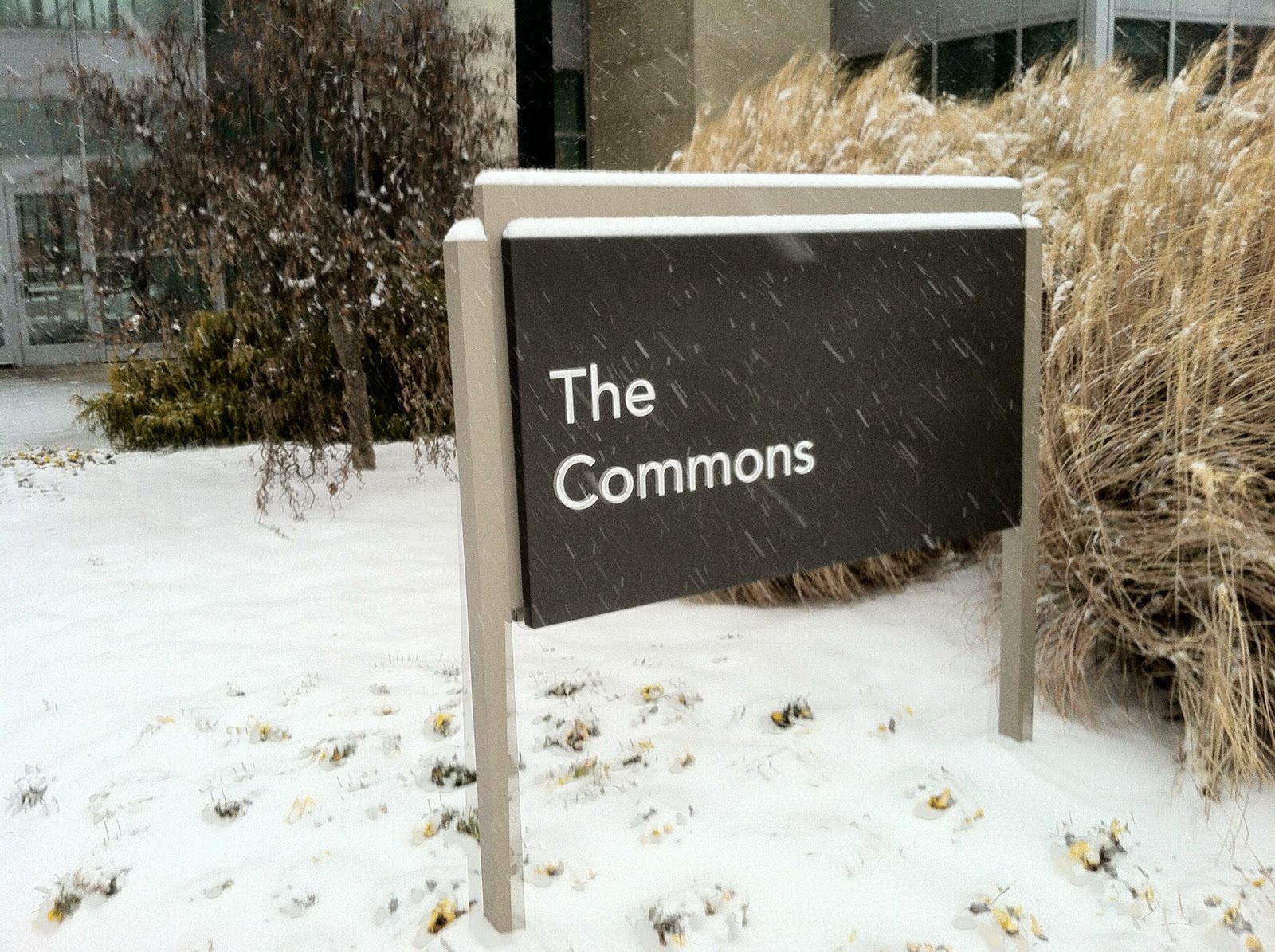 UMBC announced today that it has preemptively canceled classes for the entire spring 2016 semester due to the potential for inclement weather. “When you look at that stretch of time, encompassing all the winter months, the probability of frozen precipitation approaches 100%” said UMBC communications officer Richard Roller. “Ice and heavy snow can be quite dangerous, but even light flurries are sort of annoying, like a cat that won’t stop licking your arm. Or just cats generally. I mean, what do they want?” Roller explained that UMBC did not want to inflict suffering on anyone by holding classes in such conditions.
According to Roller, if the closure decision proves popular, UMBC might take a similar approach to other inconveniences and challenges for future semesters. He speculated that two such situations might be days with weather so nice it would be criminal to waste it indoors, and mornings when students feel like they “just can’t even” get up for 8:00 a.m. classes.  Roller encouraged students who want to see more preemptive closures to vent on social media, observing that a hostile Yak with lots of upvotes is virtually guaranteed to influence positive change on campus.
Over the past decade, UMBC had developed a reputation for being slow to close in inclement weather. Roller believes the spring 2016 closure will cast UMBC in a different light. “Yes, we’re studious, and it’s cool to be smart. But hear this: We are also warm and cozy in our pajamas when we’re binge-watching Netflix on a cold, damp day.” He suggested that instead of “An Honors University in Maryland,” the UMBC tagline could become “When There’s A Chill, We Are Chill.” Immediately following this statement, Roller dropped his microphone and left the building.
Co-Create UMBC is a blog for and about UMBC, written by David Hoffman and Craig Berger from the Office of Student Life. Join the Co-Create UMBC group on MyUMBC. Like Co-Create UMBC on Facebook. And follow David and Craig on Twitter.
Previous April 1st posts: New Escalator Planned for Walker Ave. Hillside; Scientists Prove UMBC Squirrels Unusually Intelligent; College Park Pushes for "Admiral" Status
Visit Website