As a scientist interested in cross-disciplinary research, UMBC faculty have supported me in confidently conducting research and co-authoring work in scientific journals in research projects that combine chemical engineering with electrical engineering, biology, and chemistry.

When Naomi Mburu arrived at UMBC, she hit the ground running and never turned back, as an exceptional student, researcher, peer mentor, campus leader, and passionate advocate for increasing diversity in STEM fields. She is a Meyerhoff Scholar and MARC U*STAR Scholar, and the first UMBC student to receive the Rhodes Scholarship. In 2016, she was also one of three chemical engineering undergraduate students to receive the highly prestigious Barry Goldwater Scholarship.

Mburu has conducted research at UMBC and around the world, including under the direction of Gymama Slaughter, associate professor of computer science and electrical engineering, to develop a bioreactor to extend the viability of human organs awaiting transplant. The project involved developing sensors to track glucose and lactic acid levels to ensure that the organs remain healthy as they are transported to a recipient.

Mburu’s work with mechanical engineering faculty at Vanderbilt University formed the basis of her application for the Goldwater Scholarship. She has also brought her passion for engineering and research to internships at Intel, the Johns Hopkins Applied Physics Laboratory, and the European Organization for Nuclear Research in Switzerland. She recently was one of 500 students from around the world selected to attend the Lindau Nobel Laureate Meetings, which bring together researchers from around to world to promote collaboration across generations, cultures, and disciplines. 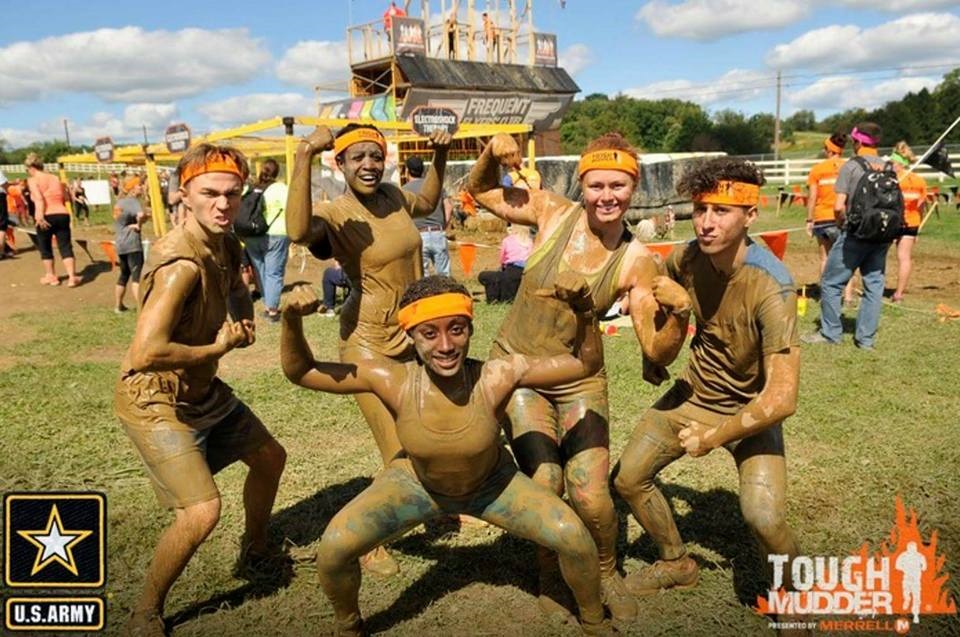 Outside of the classroom, Mburu served as president of the UMBC chapter of the National Society of Black Engineers (NSBE), and also served as the Pre-College Initiative chair for the organization. The national NSBE organization presented Mburu with the Region II Executive Board Member of the Year award. She also received the Academic Achievement Award at the 2018 Black Engineer of the Year Award Gala.

As a Rhodes Scholar, Mburu will attend Oxford University in England to pursue her Ph.D. in engineering.