IMPORTANT: You are using an older version of Other that may not be supported in the future. Upgrade Now
UMBC is open, with most employees working remotely. Campus building access is restricted to those approved to work, live, and take classes on campus this fall.
Classic
College of Engineering and Information Technology
Institutional Group • 73 people
0

Mark Marten, professor and chair of chemical, biochemical, and environmental engineering, is collaborating with researchers at the University of Connecticut and the University of Manitoba to study how fungal cells respond to stress and repair their cell walls. Marten and his collaborators identified three coordinated pathways involved in the response to cell wall stress in filamentous fungi.

Numerous species of filamentous fungi are pathogens that can make people sick, especially people who are immunocompromised. Different species of fungi play an important role in the development of pharmaceuticals and enzymes, and agriculture, where fungi can help improve the quality of soil and make nutrients more readily available for crops, explains Marten. By understanding how cells work and respond to stress, researchers can reverse-engineer processes that could have a broad range of applications.

A photo of Marten’s lab in fall 2019. Photo by Melissa Penley Cormier.

Understanding how cells respond to stress

Marten and his collaborators Ranjan Srivastava, University of Connecticut, and Steven Harris, University of Manitoba, recently received over $1.2 million in grant funding from the National Science Foundation (NSF) to further explore how filamentous fungi repair their cell walls when exposed to stressors. This work will build upon previous NSF-supported research completed by the team. Molecular and Cellular Proteomicshas just published their findings on critical cellular processes triggered when cells respond to environmental stress. Cynthia Chelius, Ph.D. ‘19, chemical engineering, is the first author on the paper. 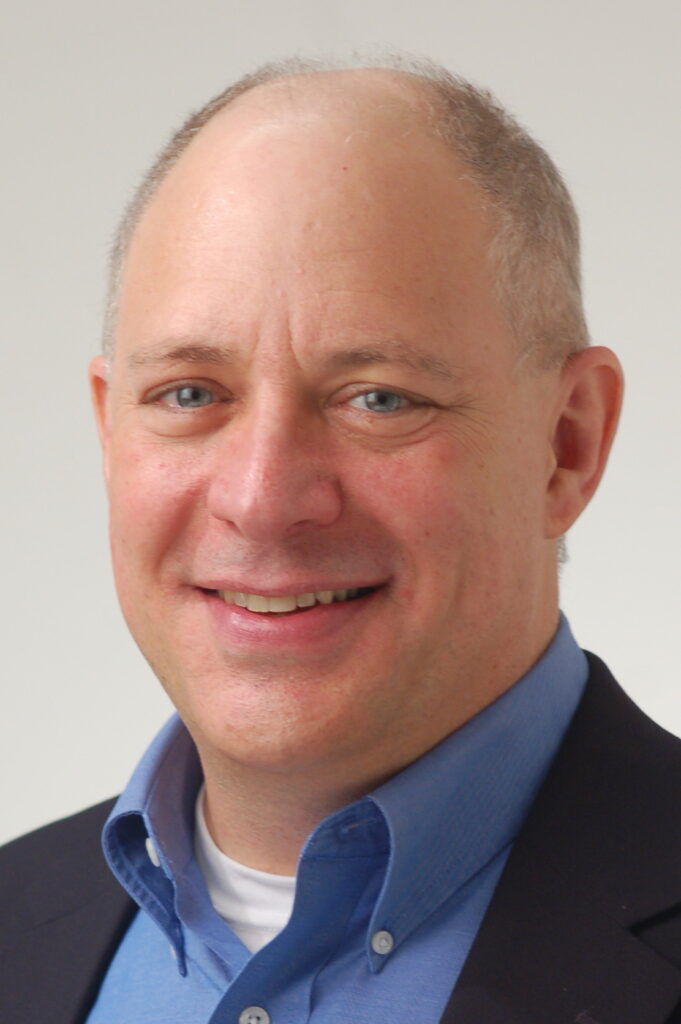 To understand how the fungal cell walls respond to environmental stressors, Marten and his team studied what he describes as the cell’s “software”—rules that control how the cell behaves. When fungi experience stress, Marten’s team found an increase in the number of  septa created. Like bulkheads in a ship, septa prevent catastrophic loss of cellular cytoplasm if there’s a break in the cell wall. “When you stress cells, they sense it and try to protect themselves,” Marten explains. He adds that fungi try to repair damage to their cell walls so that they can resume normal growth and function.

The study used a multi-omic methodology, which researchers say can be applied to studying how signaling networks in cells work in general. The methodology allowed researchers to get a more detailed understanding of how cells respond to stressors. They found that when cell walls experience stress, there is a coordinated response through various pathways. By combining short time-scale phosphoproteomic sampling and longer scale transcriptomic sampling, the researchers were able to see a broader view of how cells respond to stress.

Moving forward, the team looks forward to examining how the parts of the fungal cell are assembled and how fungal gene regulatory networks function. They hope to understand how proteins in cells interact with each other, and how cells can turn on and off certain parts of their DNA to respond to stress.

“We were excited to see the results from this paper, as they both revealed a novel connection between different aspects of gene regulation in fungi and served as the basis for a new hypothesis regarding gene regulation in our most recent NSF Collaborative Research Award,” says Marten.