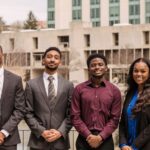 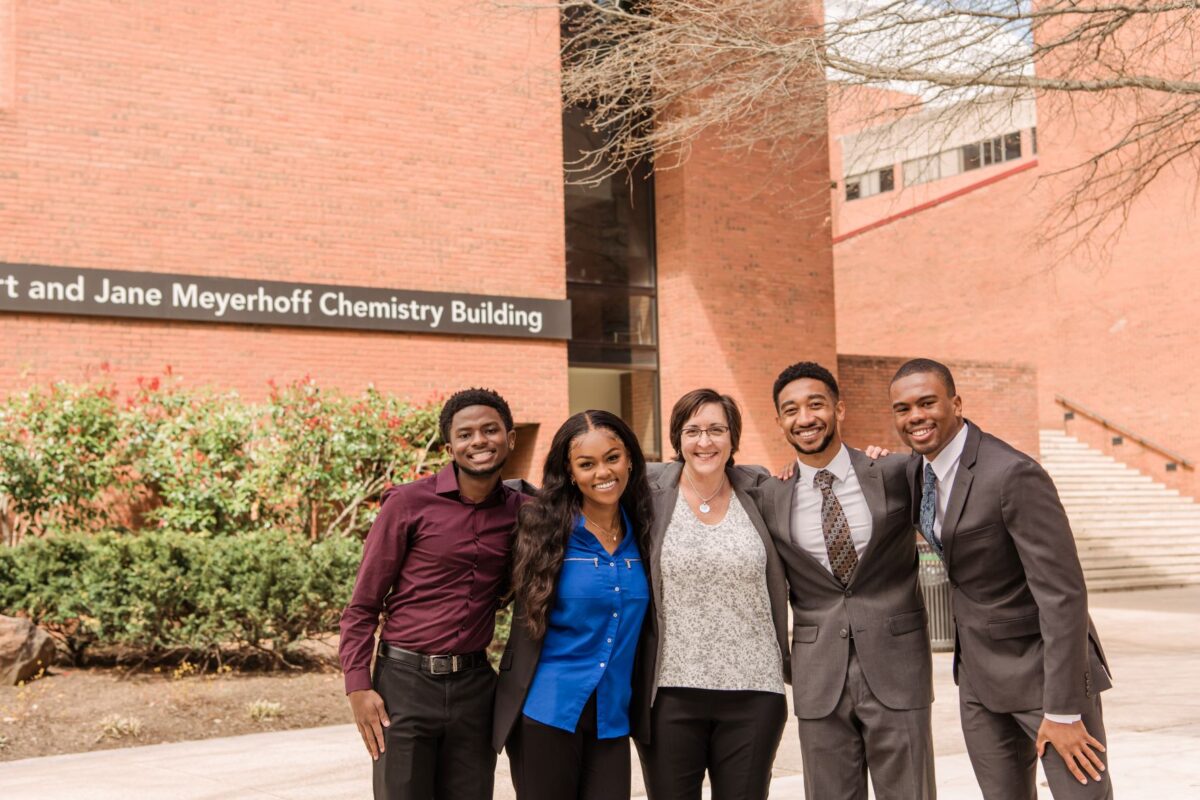 “Having a full slate of four Goldwater Scholars selected for the second year in a row is an incredible achievement for the student-scholars, the faculty and staff who support them, and the university as a whole,” says April Householder, director of Undergraduate Research and Prestigious Scholarships. “It means that STEM education at UMBC is preparing our students to be the best in the nation.”

The Barry Goldwater Scholarship and Excellence in Education Program is designed to provide the United States with “a continuing source of highly qualified scientists, mathematicians, and engineers” to move the nation forward. More than 1,200 students applied from over 425 institutions across the country this year. The program selected a total of 417 scholars to receive Goldwater scholarships for 2022-23.

Goldwater Scholars each receive substantial scholarship funding that advances their undergraduate work and educational paths. The program focuses on students pursuing research, and many past scholars have published and presented their work as early as their undergraduate years.

This was a major draw for Slaughter, who has been involved in UMBC research since high school. He currently is working with Govind Rao, professor of chemical, biochemical, and environmental engineering, to develop an automatic glucose monitoring system using an optical biosensor. “Research has always played a huge role in my life,” Slaughter says. “That’s why I find myself in the position that I’m in today, because I fell in love with research and bioengineering. Receiving the Goldwater is so affirming—it means that I am recognized as one of most promising aspiring minds in STEM.” 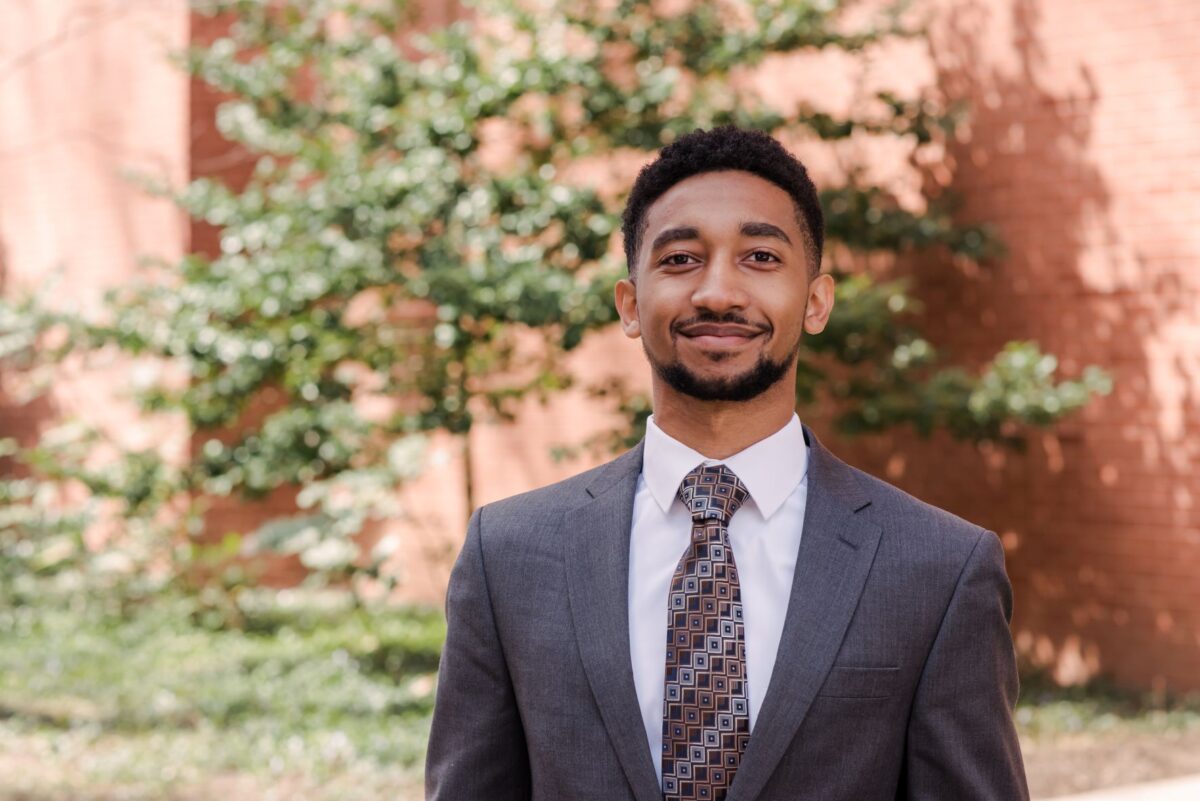 When Slaughter learned that he had been selected for the scholarship, it brought tears to his eyes, he shares. It has renewed his commitment to pursuing research, even when presented with obstacles. And he can’t wait to meet the Goldwater community that will help him surpass those obstacles. “I am looking forward to connecting with other Goldwater Scholars and joining their network, and to meeting other scholars who are in similar fields,” he says.

The process of applying for and receiving a Goldwater Scholarship was more than two years in the making for UMBC’s recipients. Majekodunmi applied to be nominated for the Goldwater during his sophomore year, but it wasn’t until his junior year that he was formally nominated by UMBC. Leading up to the deadline, Majekodunmi spent several hours each night developing and refining his application. 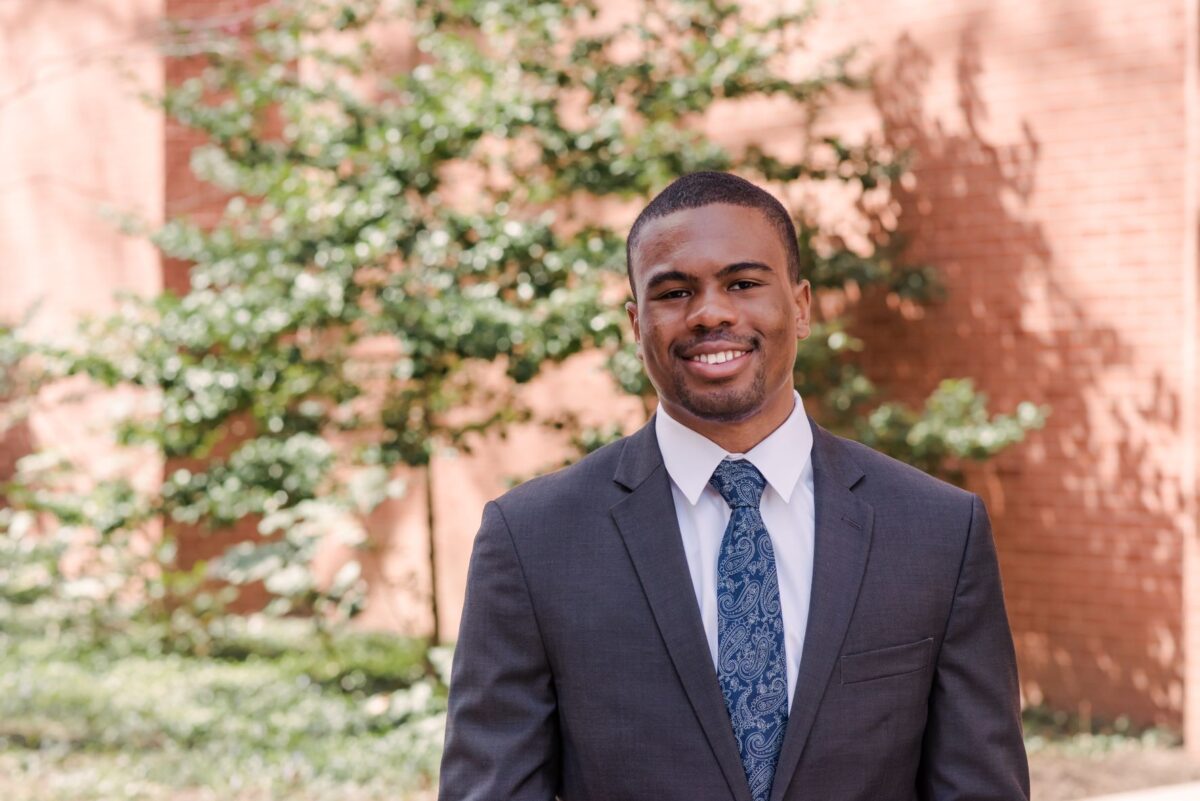 “The most pivotal contributions to my essays came from several of my mentors, some of whom were previous Goldwater awardees. They took time out of their busy schedules to review my work and provide helpful feedback,” he says. “Although arduous and filled with many late nights, participating in this process has strengthened and increased my confidence in my technical writing skills.”

All four of this year’s recipients say their respective mentors played an important role in supporting them during the application process and preparing them to compete for the award. And those mentors are now sharing in the students’ excitement. Moreland says that the first people he reached out to after hearing the news of his Goldwater Scholars were his mentor and research advisors. 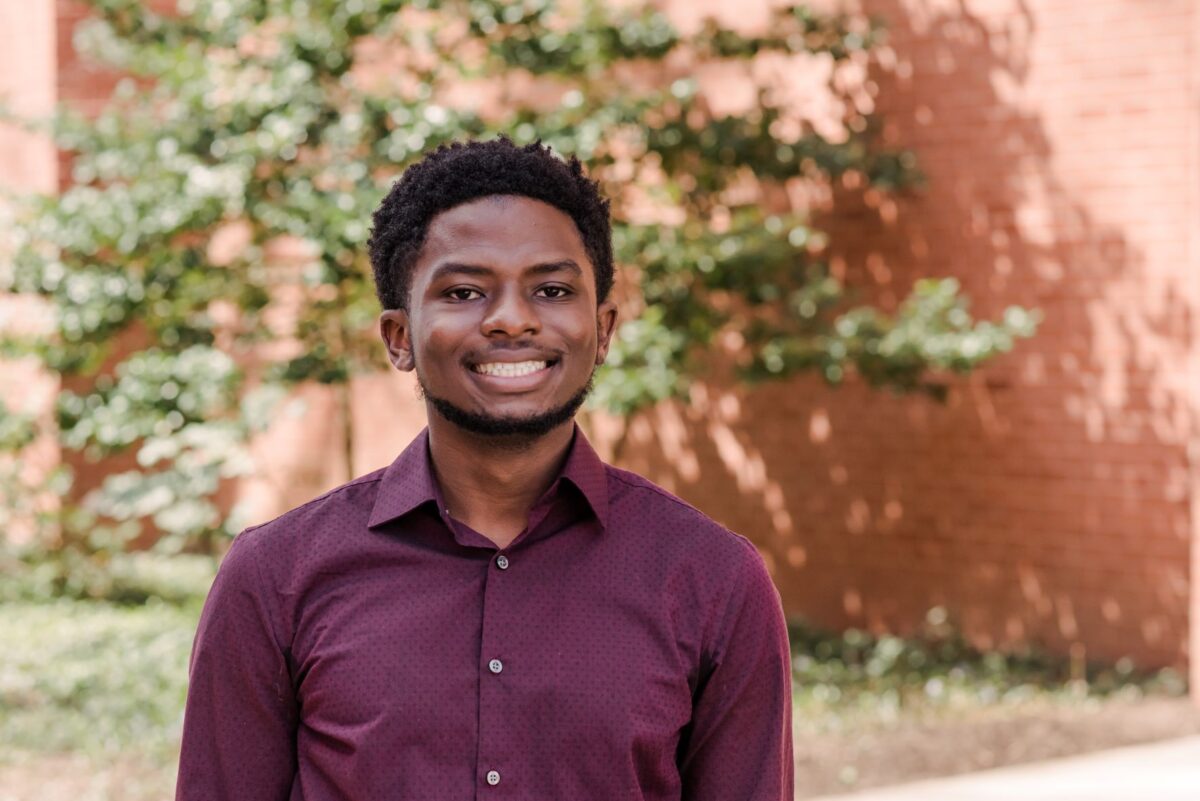 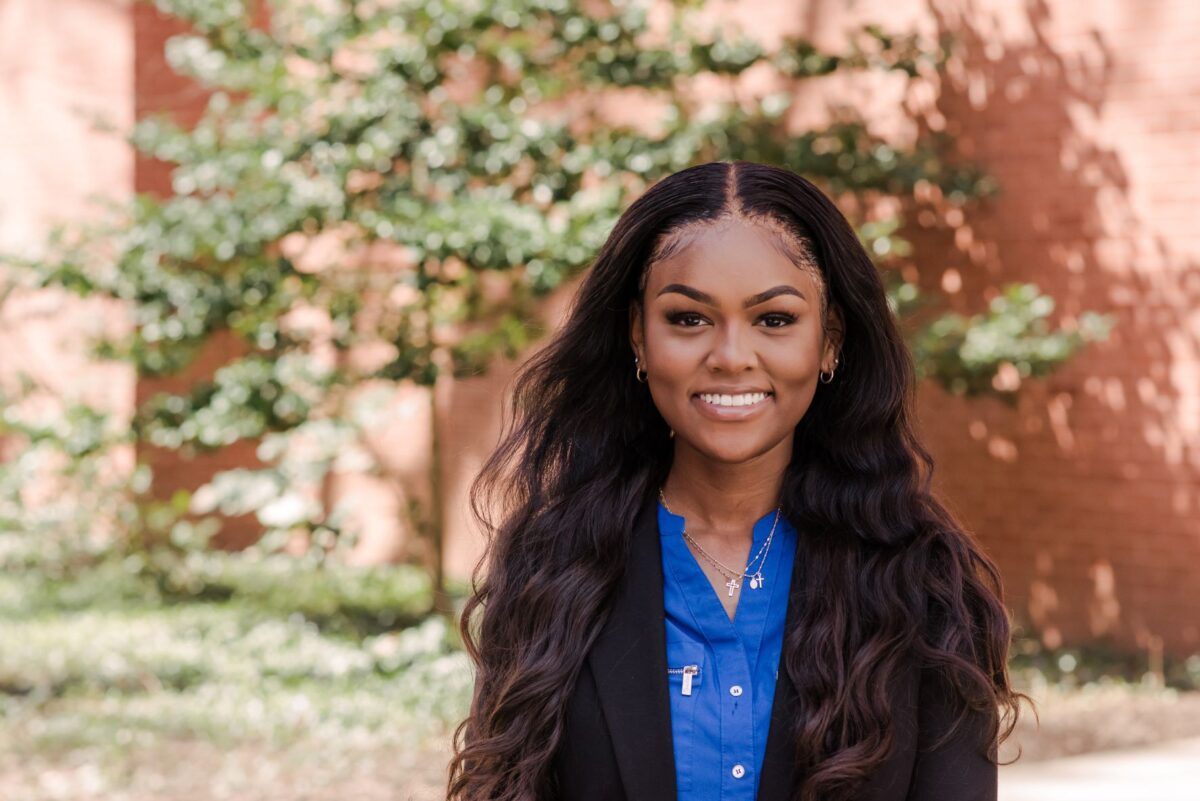 Reflecting on the power of that moment, she shares, “I just imagined a young black girl from a community like mine, seeing me in this position and saying to herself, ‘So I can definitely do that too,’ just as I’ve said when I met women like Dr. Kizzmekia Corbett in high school or Dr. Lola Eniola-Adefeso during my freshman year at UMBC.”

Both Corbett ‘08, biological sciences and sociology, and Eniola-Adefeso ‘99, chemical engineering, are alumni of UMBC and the Meyerhoff Scholars Program who have made enormous contributions to biomedical research at a global scale. “I’m just excited to be another catalyst for other people’s dreams becoming a reality,” says Myers, “just as Dr. Corbett and Dr. Eniola-Adefeso have been for me.”

Majekodunmi similarly shares, “Becoming a Goldwater Scholar awardee is a celebration of the many influences in my life that have contributed to my development and success. To name a few, there are my family, teachers, mentors, and the Meyerhoff Scholars Program.”

He reflects, “My success is made possible because of their support, inspiration, and wisdom.”