IMPORTANT: You are using an older version of Other that may not be supported in the future. Upgrade Now
Classic
UMBC News & Magazine
Institutional Group • 0 people
0

First-gen engineering grad is energized by helping others 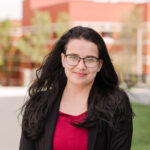 “The mentors I have connected with through the McNair Scholars program have definitely been the most influential. I’ve always felt that they supported and understood me as a human before I was a student or scholar. And overall, my time at UMBC has given me the space to better understand and take ownership of my journey as a first-gen student. I’ve become confident in myself, and aware that I do deserve the opportunities that come my way.”

Diane Stonestreet ’22, mechanical engineering, is a first-generation college student who initially found the prospect of applying to college daunting. As a high school student, she didn’t know where to find all the answers and resources she needed. But after attending Frederick Community College, Stonestreet applied to UMBC and received a scholarship called ME S-STEM to study mechanical engineering. That support had an enormous impact on her educational path. She’ll soon head to Cornell University to start her Ph.D. in mechanical engineering.

While at UMBC, Stonestreet took on multiple leadership roles to support her fellow students. She served as a teaching fellow in the McNair Scholars program, a coach for the Center for Democracy and Civic Life’s immersive STRiVE leadership for social impact program, a leader of a UMBC’s Alternative Spring Break, and an officer in Engineers Without Borders. 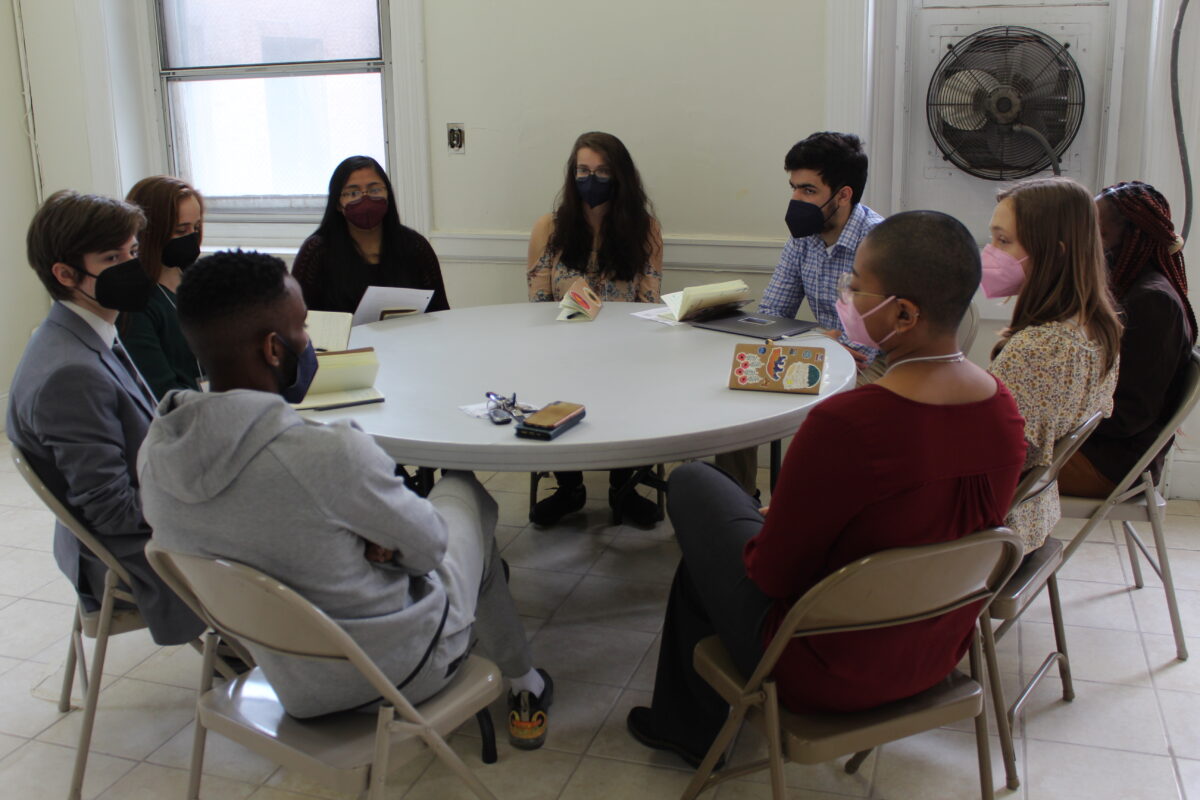 “Doing my best to give back to my UMBC community might seem like it would take extra work on my part,” she says, “but helping others helps me renew my own energy. I’m just doing my best to pour back into the communities that have supported me.”