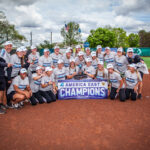 For the third consecutive season, UMBC softball reigns as the America East champions. Sweeping all three tournament games, the Retrievers held their opponents scoreless becoming the first team in America East history to achieve this milestone. After defeating Binghamton in the first round of the tournament on May 12, the Retrievers went on to defeat UAlbany in the final two games.

“It never gets old,” said head coach Chris Kuhlmeyer of the title.  “A three-peat is an insanely hard thing to do. Just the accomplishments that these ladies have achieved this year, the team ball they played, it means everything to me and the coaching staff and I couldn’t be prouder of them.” Leading by example, Kuhlmeyer was named Coach of the Year for the second year.

With titles in 2019, 2021, and 2022, UMBC is the first team to win three consecutive crowns since UAlbany in 2006-2008. (No championship was held in 2020, due to COVID-19.) The Retrievers will travel to Durham, North Carolina to take on No.12 Duke on Friday, May 20, at 2:30 p.m. for the first round of NCAA tournament play. The other two teams in the double-elimination, four-team pod are Liberty University and University of Georgia. Retriever fans can catch all the action on ESPN+ and on Twitter.

Honors on and off the softball field

Courtney Coppersmith ’22, biochemistry and molecular biology, has been shattering records since she started her athletic career at UMBC. Coppersmith earned victories in all three tournament games, allowing just two hits in 16 innings. Keeping with the three-peat theme, Coppersmith was named America East Pitcher of the Year for the third consecutive year. She’s just the second player in conference history to snag the award three times. 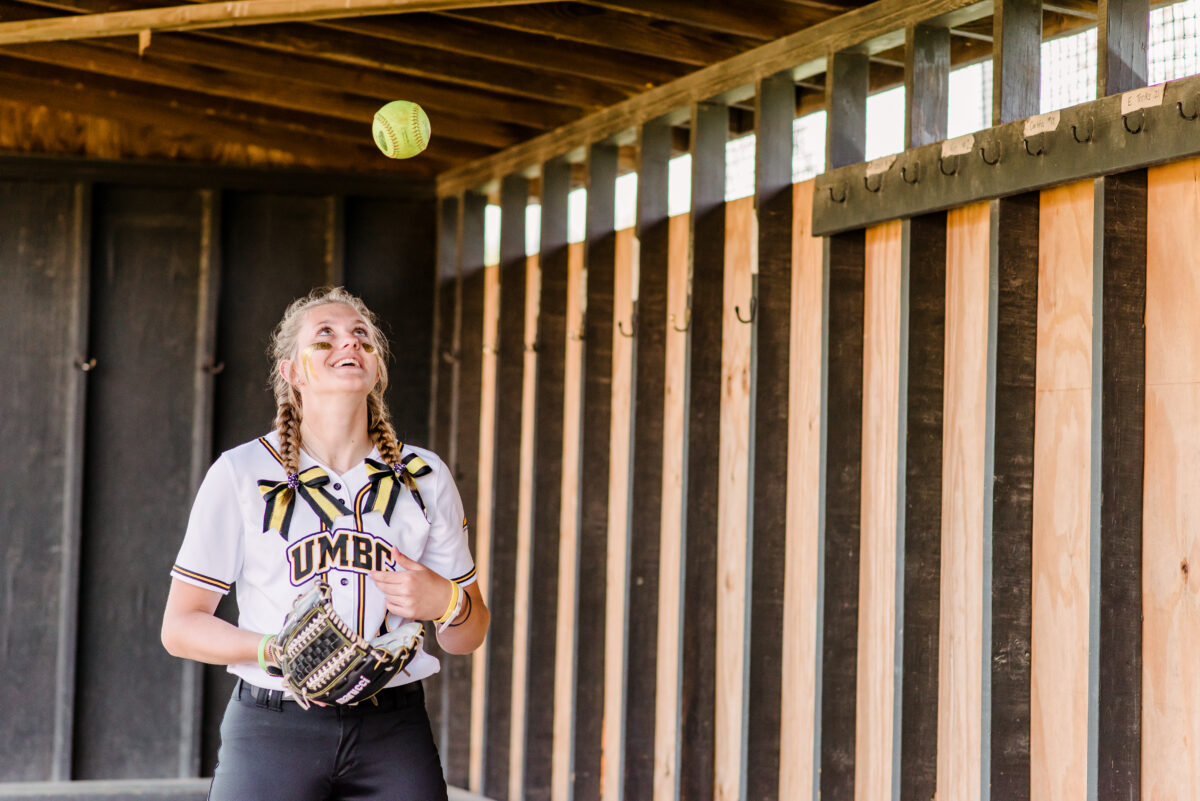 “Every time you come out on the field, you never know when it’s going to be your last time,” said Coppersmith of the team’s mindset. “So let’s go out, have some fun, (and) play the game that we know how to play.”

Coppersmith was also named to the 2021-22 Academic All-District® Softball Team, selected by College Sports Information Directors of America (CoSIDA). In addition, she earned her second tournament Most Outstanding Player Award, repeating her 2019 accolade. She is the fifth player in America East history to win multiple M.O.P honors. 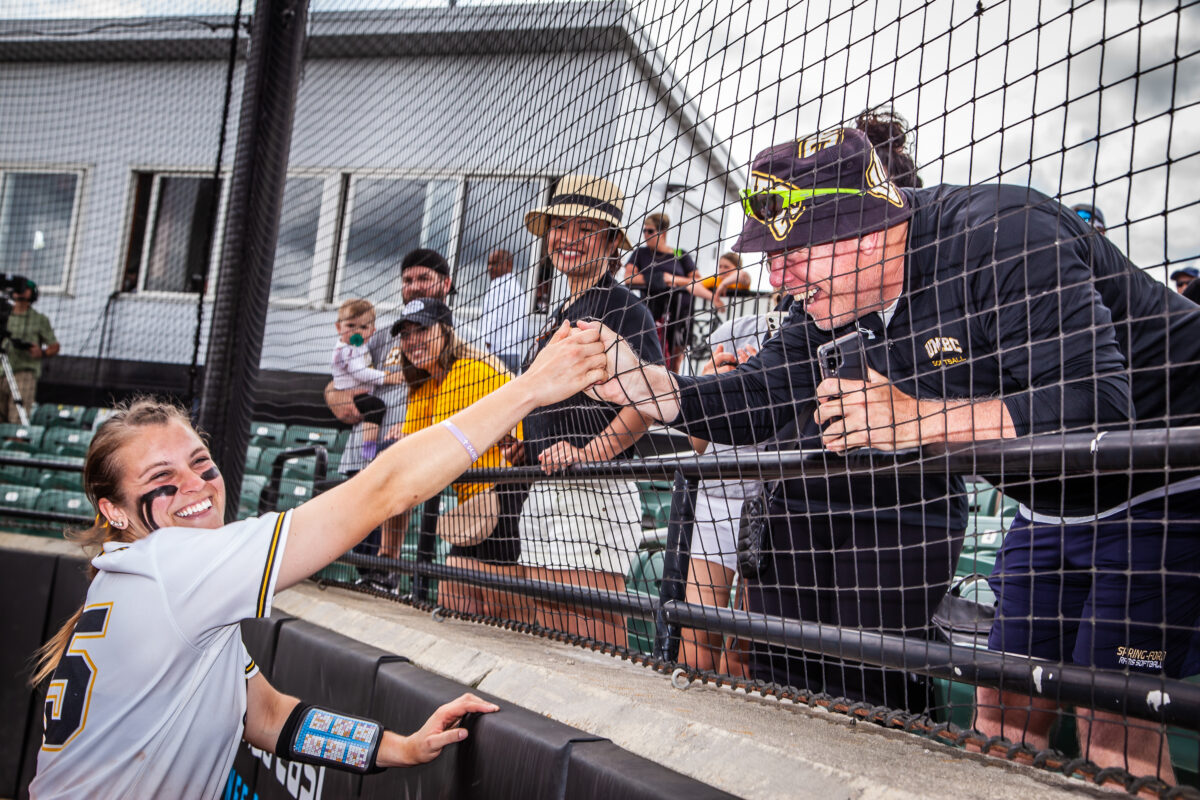 “Winning is an amazing feeling, especially a three-peat. We’re a talented team and we deserve it. And it’s super exciting to be able to travel and compete in the NCAA tournament,” said Keating.