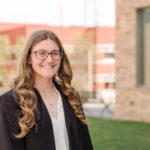 “I still talk to professors I had in my freshman year, which I think is really cool and speaks to the fact that this really is a community among faculty, staff, and students.”

Courtney Coppersmith, ‘22, biochemistry and molecular biology, experienced UMBC as a welcoming community on her first visit, and she has devoted her time on campus to paying that welcoming spirit forward.

She is one of the top softball pitchers in the nation. She has set several university records through the championship-winning UMBC softball team, including for strikeouts in a single game. But behind the stardom, her early success and involvement in nearly a dozen campus and community organizations created pressures that felt overwhelming at times.

Coppersmith responded by writing an essay about her experiences with depression, which won the Jackie Robinson Breaking Barriers national essay contest. Soon, teammates and competitors were reaching out to her to say how her story had resonated with them and helped them recognize that they were not alone. 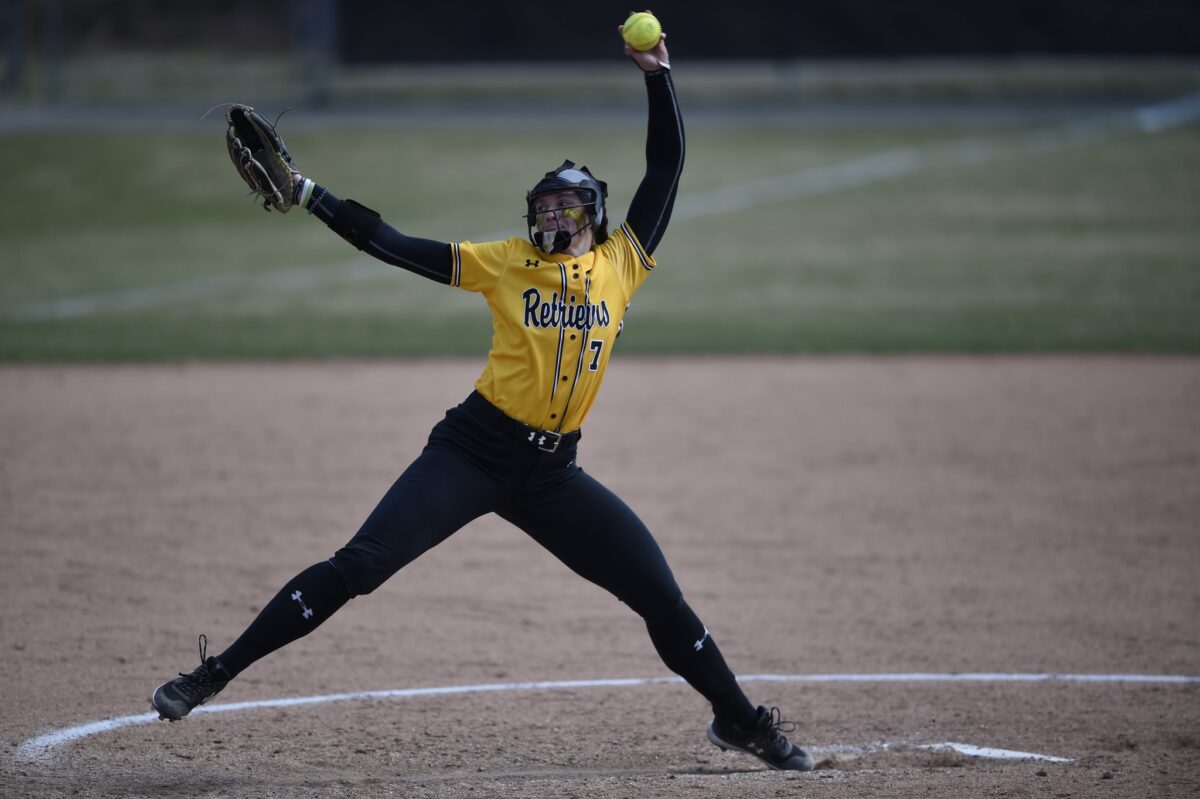 Coppersmith has continued to support fellow UMBC student-athletes and the broader UMBC community, particularly through mental health and food security initiatives. She has also served as a chemistry tutor and active volunteer in Baltimore.

Coppersmith looks forward to pursuing a graduate degree in chemistry. She aspires to help develop medications to fight cancer.

Learn more about Coppersmith’s experience and advocacy in a new feature story in The Baltimore Sun.