IMPORTANT: You are using an older version of Other that may not be supported in the future. Upgrade Now
Classic
UMBC News & Magazine
Institutional Group • 14 people
0 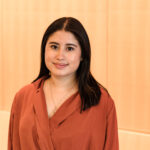 “Growing up in Baltimore City, I only saw Hispanic teachers as Spanish educators. As an intern at a city elementary/middle school, walking through and just seeing so many Spanish-speaking teachers who aren’t just teaching Spanish really spoke to me.”

Ashley Delgado ’22, psychology, is a Sherman STEM Scholar and first-generation college student with a focus on early childhood education. 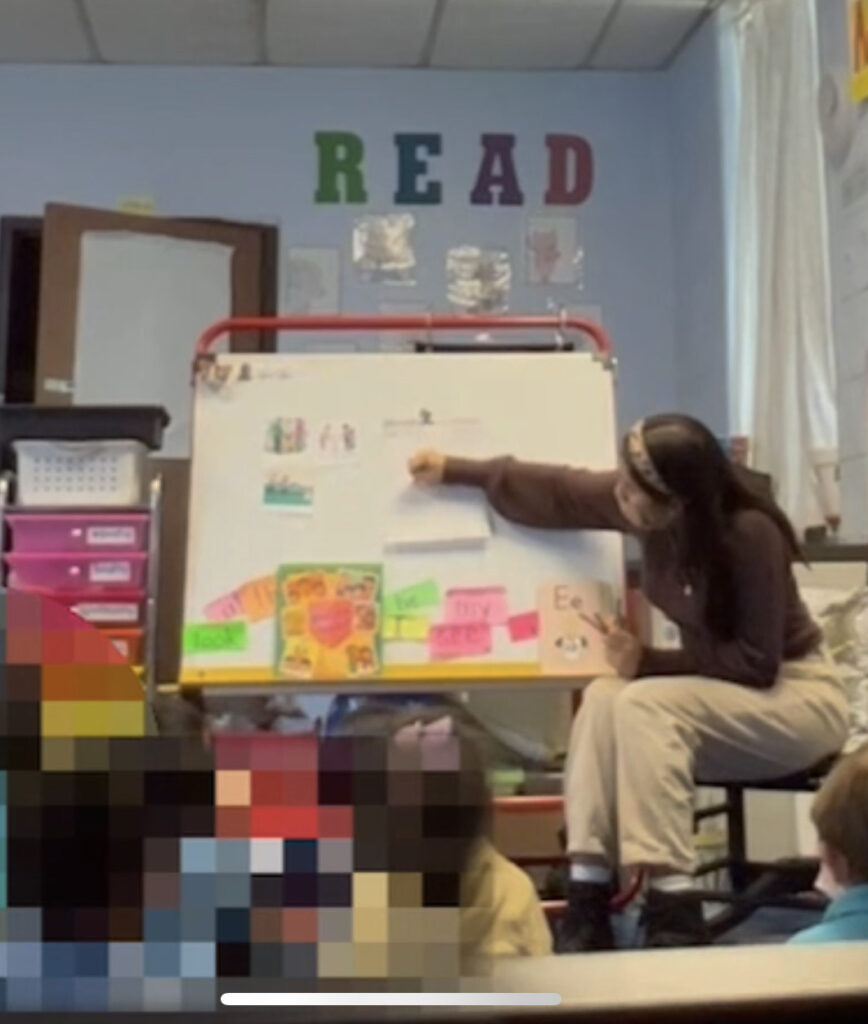 She completed research with Jennifer Mata-McMahon, associate professor of early childhood education. Delgado’s work was part of the Breathe2Think Program, a collaboration between the Sherman Center and the Sherman Scholars to teach emerging teachers how to use mindfulness techniques with young children and for themselves.

Already, Delgado has employed these techniques in her internship placements. She plans to continue using them in her teaching career, both with her students and for herself. Especially during a period of constant change, such as the pandemic, these techniques help children regulate their emotions in appropriate ways.

Delgado also prioritizes culturally responsive teaching. In her work, she will seek to “create that environment where students feel they are represented,” she says. She will also work to create “opportunities for them to express who they are and explain their backgrounds and their stories,” both to their instructors and their classmates.

Both Mata-McMahon and Jackie Peng, Delgado’s supervisor during her internship at Maree G. Farring Elementary/Middle School in Baltimore City, have served as important mentors for Delgado. They have helped her gain confidence in her teaching as she begins her career.