IMPORTANT: You are using an older version of Other that may not be supported in the future. Upgrade Now
Classic
UMBC News & Magazine
Institutional Group • 13 people
3 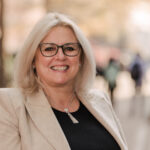 The National Institute of Allergy and Infectious Diseases, part of the National Institutes of Health, recently awarded nine research consortia a total of $577 million to create Antiviral Drug Discovery (AViDD) Centers for Pathogens of Pandemic Concern. UMBC’s Katherine Seley-Radtke, professor of chemistry and biochemistry, is contributing her innovative work on more flexible antiviral compounds to this effort.

Seley-Radtke is a member of the consortium led by University of North Carolina—Chapel Hill, which will receive a total of $65 million over five years to work on five separate projects. UMBC is guaranteed $2.2 million for the first three years, with another $1.3 million to come for the final two years if the projects are making satisfactory progress.

The unique consortium structure includes an international, interdisciplinary team of academic researchers in virology, immunology, chemistry, and biology, and corporate partners. Their goals are ambitious, with increased urgency due to the COVID-19 pandemic.

“Many people in the antiviral field had been pushing for many years, warning people that this kind of viral pandemic could happen,” says Seley-Radtke, who is also president of the International Society for Antiviral Research. “We have to be better prepared. And that’s the point of the AViDD program—to quickly get us to the point where we have broad spectrum, small molecule antivirals that can be stockpiled, can be orally administered, and can be shipped to every corner of the Earth.”

Seley-Radtke is in a strong position to contribute to the development of compounds that can fight a wide range of viruses. She first invented compounds called fleximers in 2000. Fleximers are modified forms of an established class of antiviral drugs called nucleoside analogues—with a very useful twist.

“The thing that’s clever about the fleximers, is because they’re flexible, they can adjust to a binding site to obtain better binding than a normal rigid nucleoside analogue would,” Seley-Radtke says. That means they can be more effective against a virus that has accumulated some mutations, or even against different viruses that have similar, but not identical, structures.

For example, acyclovir is an antiviral drug used against herpes. Acyclovir itself isn’t effective against any viruses of pandemic concern, but a fleximer based on its basic structure “shows incredible activity” against several viruses of interest, Seley-Radtke says. A drug that can target multiple viruses is exactly the kind of “broad spectrum” treatment researchers are seeking.

An example of fleximers. Guanosine (left) is the traditional nucleoside analogue, and the two structures on the right are fleximers. The fleximers’ structure allows them to wrap around other compounds and bind more tightly. (Image courtesy of Seley-Radtke)

Beyond generating a single drug that can tackle multiple viral threats, the consortium is also working toward combination therapies. In these treatments, multiple drugs are packaged together, as is common for HIV medications.

“Combination therapy is critical,” Seley-Radtke says. Because these therapies attack several parts of a virus at once, she explains, they can “exponentially cut down the chances of the virus developing resistance to the treatment. That’s why we’re looking for not just one broad spectrum inhibitor, but a combination of things that can be used together to fight whatever rears its ugly head.”

The structure of the consortium makes it uniquely suited to address the team’s goals efficiently. Having academic researchers and industry partners working together “will facilitate things moving much faster than the normal process,” Seley-Radtke says. “There’s a workflow.”

Her lab will “decide what the target’s going to be. Then we design the compounds, we make the compounds, and then we send them off to the next lab to be tested for activity” against viruses of interest, she explains.

If the initial testing detects any winners, another consortium partner will produce the compounds at scale so they can run more tests. If after that the compounds are still showing promise, they’ll be sent on to clinical trials through the pharmaceutical company partners. It all happens in a coordinated, pre-planned sequence.

“I’m really grateful to be able to participate in such high-impact work,” Seley-Radtke says. “It’s an amazing opportunity and it’s a brilliant concept.” 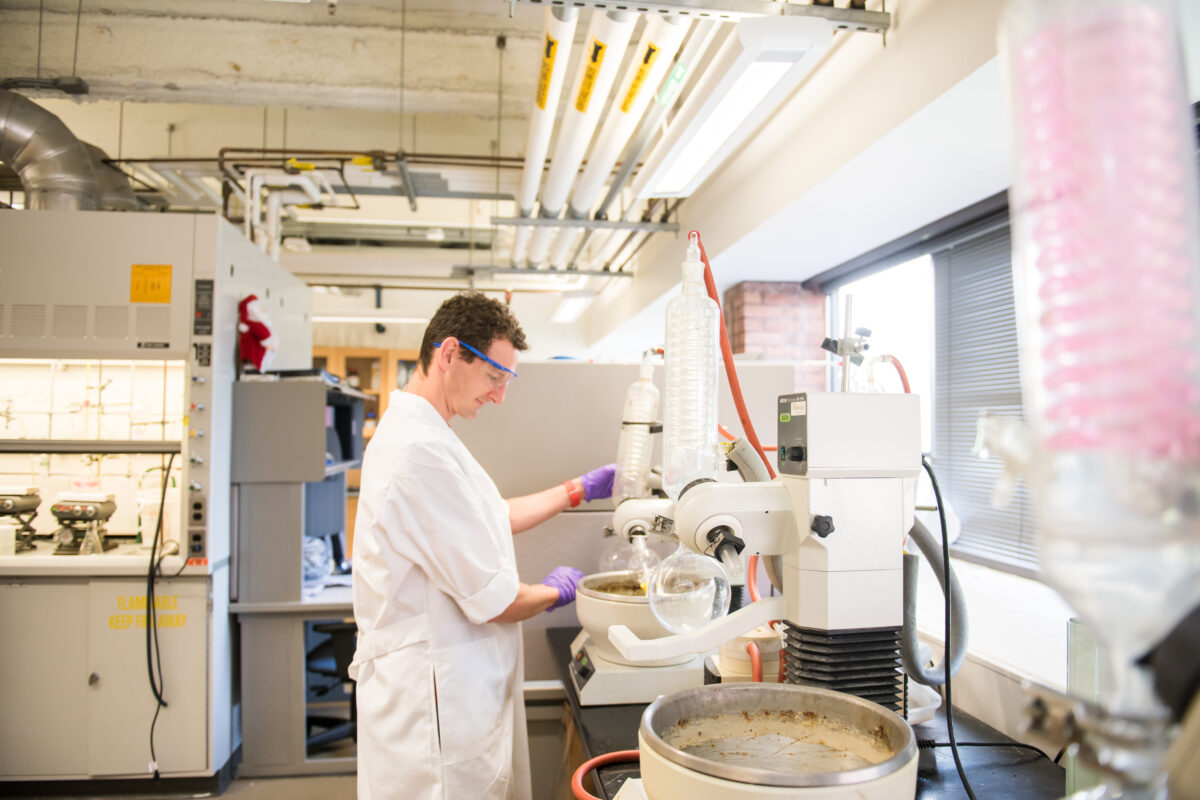 Seley-Radtke will work on two of the five projects in the consortium. One will focus on SARS-Cov2, dengue fever, and other viruses in the flavivirus family. These RNA viruses are most often spread by ticks and mosquitoes. Another project focuses on filoviruses, which include diseases like Ebola and Marburg virus disease, known for causing severe hemorrhagic fevers.

The members of the different projects will meet with each other and with NIH regularly to gauge progress and keep everyone on track. The goal is to develop individual drugs with activity against many viruses, and combination therapies, quickly.

“It is definitely within reach, and not just with my compounds,” Seley-Radtke says. “The AViDD centers are a fantastic effort. I applaud NIH for putting the money into this program and recognizing we’ve got to stop being reactive and be proactive.”