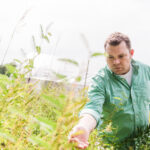 A new collaboration between scientists in the U.S. and Brazil hopes to increase our ability to predict how biological communities may change in a warming world. The researchers will investigate differences in biodiversity in tropical and temperate streams to better understand the differences between organisms in these ecosystems. The National Science Foundation has supported the project with a three-year, $500,000 seed award.

Biodiversity is under threat from shifts in temperature, weather patterns, and habitat availability worldwide, says Chris Swan, co-lead on the project and professor of geography and environmental systems at UMBC. “Scientists like myself study what regulates the number of species that you see and the combination of species that you see, and why they occur the way that they do,” Swan says. “Those patterns are changing due to global change.”

“What is the functional response in terms of biodiversity to this global change? That’s what we’re studying,” Swan says. The results could help scientists make predictions about how species in temperate climates might adapt to rising temperatures. 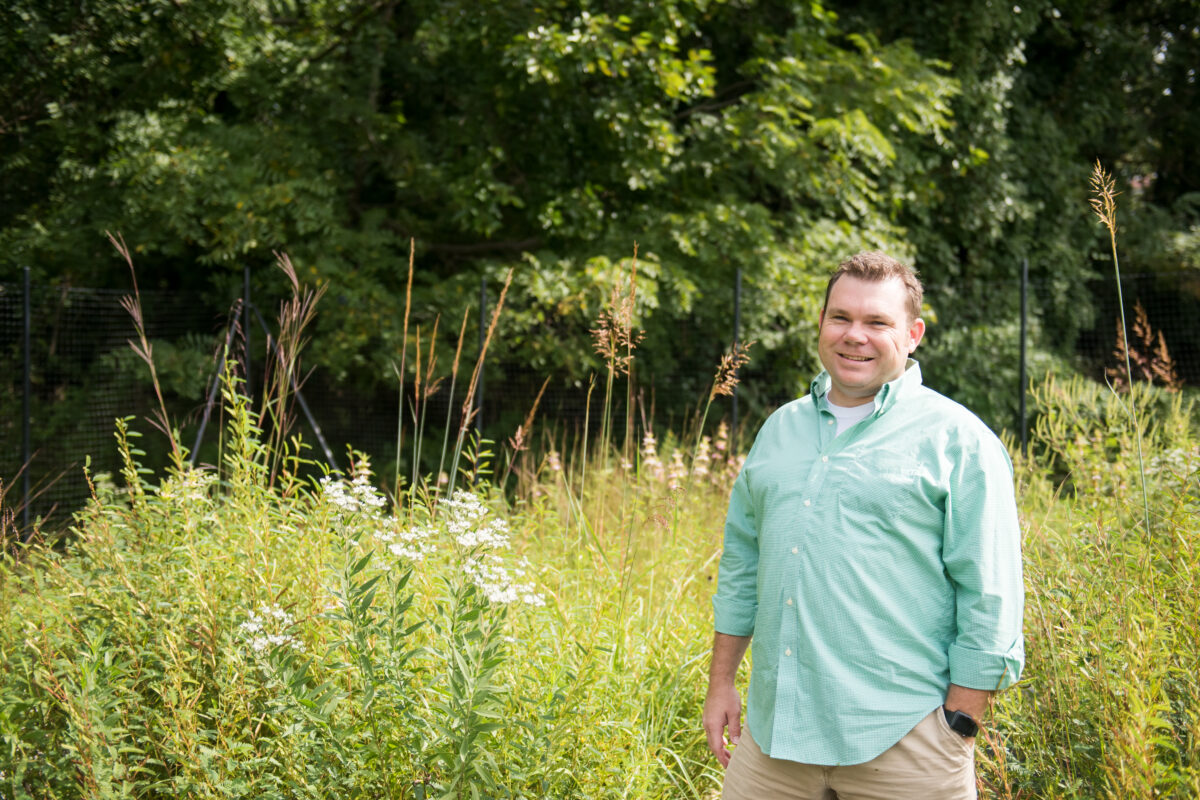 The study will include researchers from UMBC, Virginia Tech, and University of California-Riverside in the U.S., and São Paulo State University and São Carlos State in Brazil. Streams near São Paulo, Brazil, and Blacksburg, Virginia, will represent tropical and temperate climates, respectively. The team will collect data from each stream monthly for a year.

They’ll manually measure the number of invertebrate species and how many of each species are present. Invertebrates they are likely to find include a wide variety of insects, worms, and crustaceans (such as crayfish). The team will also record traits of each individual, like its size and whether it was collected from the streambed, swimming in the water channel, or flying in the air above the stream.

On top of data on all the organisms, the researchers will also record information about the stream environment, like acidity, temperature, and the presence of nutrients like nitrogen, plus the streambed material (rock or sand, for example), the stream’s sun exposure, and more.

They will intentionally include large and small streams, too. The size of the stream “has practical implications,” Swan says, because in addition to small streams making up 60 percent of all river miles, “if you change a landscape, say by development, you are more likely to flatten a small stream than a large stream. So they are disproportionately under threat.” 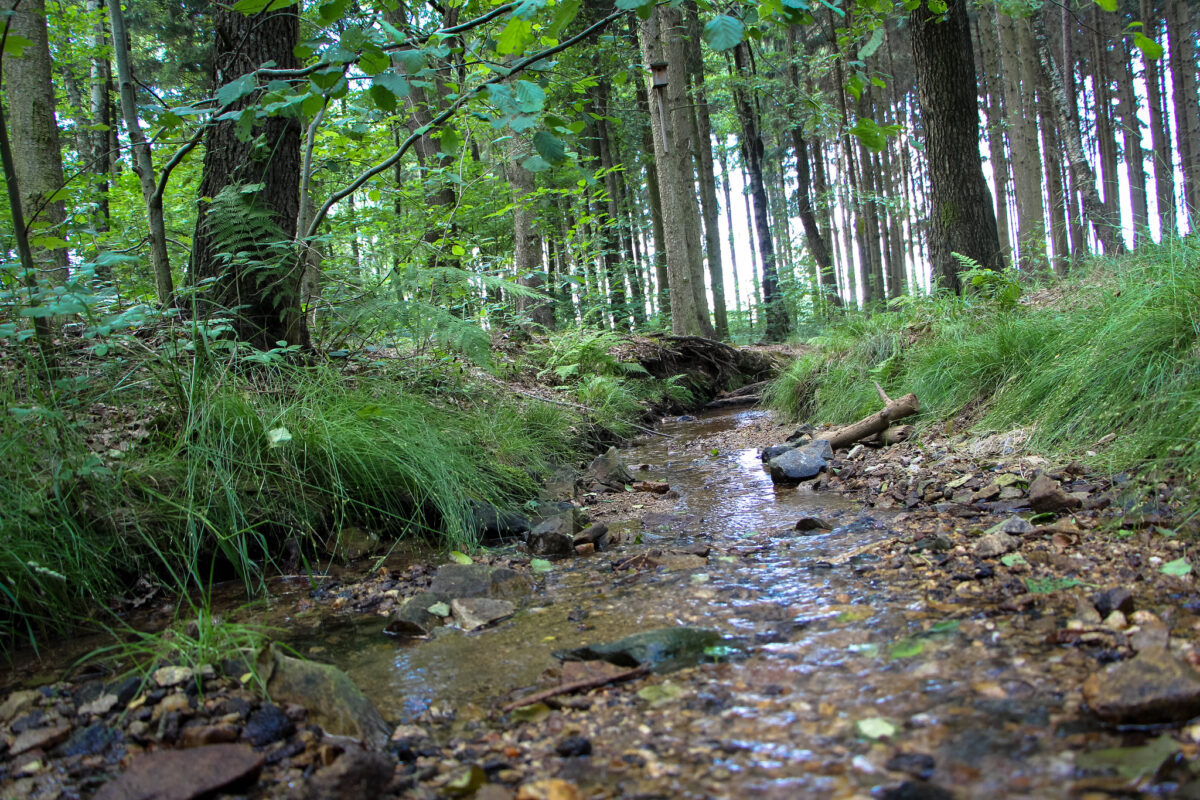 The new study will produce a much larger data set than previously existed, to further clarify some of these differences between temperate and tropical stream ecosystems and possibly discover new ones.

One of the collaborators, Kurt Anderson at UC-Riverside, focuses on modeling ecological data. The team will “use the parameters that we estimate from the field data to tune his models,” Swan says, “so we can make predictions and test our hypotheses about what could happen in the future.” One hypothesis might be that as the world warms, organisms in temperate streams could start to take on traits more common in the tropics.

Biodiversity is the key to success

Beyond the research, the collaboration also presents unique opportunities for international education. The U.S. and Brazilian faculty leads will offer a joint online course for graduate and advanced undergraduate students, where they will read and analyze academic papers related to the study. “We realized that learning, teaching, and discussion styles are not the same in the two countries,” Swan says, so this class will give students and faculty alike the chance to navigate new ways of interacting along with discovering new science.

One core point Swan will emphasize with his students is the importance of biodiversity on a global scale. In ecology, the presence of a wide variety of organism types and the functions that they perform is called the “portfolio effect.” Just like a diverse financial portfolio, a diverse biological “portfolio” of species is less likely to suffer heavy losses across the board as conditions change—something is bound to adapt and survive. Also, “if you have more species, then you have more niches filled,” Swan says, “so resources are being used more efficiently.”

“Variety in life is the whole kit and caboodle,” Swan says. “If you didn’t have variety, nothing would be able to adapt. There would be no adaptation to change.”

With ample biodiversity, though, adaptation to change is much more likely. But what that looks like—which species will adapt successfully or will be most at risk—is still unknown. Starting with tiny organisms in streams, Swan and colleagues are working to help figure that out.