IMPORTANT: You are using an older version of Other that may not be supported in the future. Upgrade Now
Classic
UMBC Department of Education
Institutional Group • 101 people
4
IMPORTANT

UMBC Department of Education Alumni Sean Pang continues to make a positive impact on his students and the local community around him.

"Sean Pang, English and media arts teacher at Rockville High School (RHS), won the 2019 Claes Nobel Educator of the Year Award. He is one of 10 recipients across the U.S. 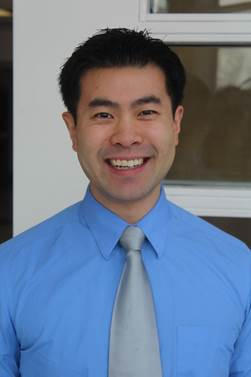 Pang received a $1,000 grant, which he plans to use to film a documentary that brings light to financial issues in Montgomery County that he believes go unnoticed. He hopes that the exposure will raise money for county businesses and shelters that help students who struggle financially.

Sean was also named 2017 Washington Post Teacher of the Year.