IMPORTANT: You are using an older version of Other that may not be supported in the future. Upgrade Now
Classic
UMBC News & Magazine
Institutional Group • 19 people
6

Her Story of History 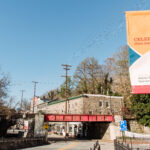 Ellicott City, founded 250 years ago this year, holds more than its share of history. The lore of the old mill town is dense with pioneers, millers, astronomers, abolitionists, fires, floods, and firsts, including the nation’s first national road and railroad.

Writer Ellen Nibali ’90, English, wanted to tell the history of the town. But how could she condense all those years into something that would both enlighten and entertain? Then she thought of the magic of the musical.

“The underlying thing is that I love stories,” Nibali said. “And I always enjoyed music. Then I realized that a musical was a great medium for storytelling.”

As a girl, Nibali played piano in her family’s chilly basement, finishing up practice when the timer dinged, then making up ditties. But she never imagined herself writing a musical, despite a life of putting pen to paper. After two years of college, Nibali took time off to get married and have children. But she continued writing—novels, children’s books, poems, even a bicentennial history of a Baltimore County community.

In her 30s, Nibali went back to college, attending UMBC. Nibali remembered writing a poem for class, and UMBC senior lecturer Michael Fallon telling her, “You’re on fire.” “That meant a huge amount to me,” Nibali said. 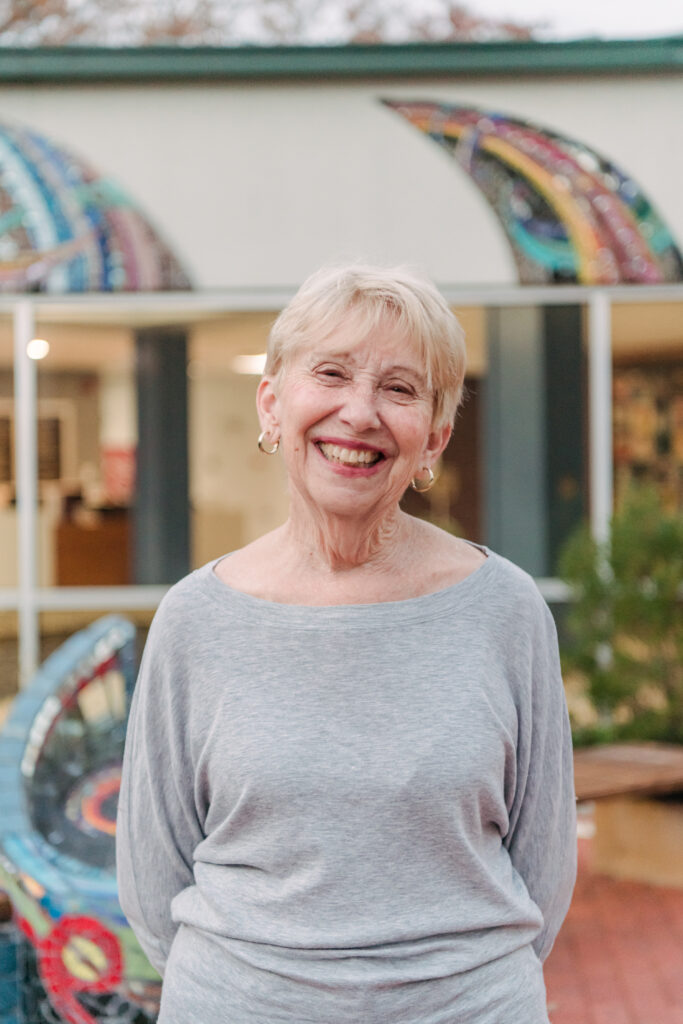 “I loved every second of it, the intellectual stimulation,” she said. This year, she endowed a scholarship for students transferring from community college. “I’m impressed with how UMBC has built its reputation and excellence,” Nibali said. “I’m proud to be an alum and want to give that opportunity to others of modest backgrounds. What UMBC does is transforming on so many levels, and it keeps on giving for generations.”

Back to the town’s roots

After graduation, Nibali wrote the weekly horticulture column in the Baltimore Sun. The column was part of her job at the University of Maryland’s Extension Service, answering hometowner’s garden questions.

She began writing the musical more than 25 years ago, for her son’s school history project. She composed songs for him and his classmates to perform, about the National Road, about the revolutionary tea party in Annapolis, and about the Underground Railroad.

Over the years, she wrote more songs, about the B&O Railroad, then one about astronomer, mathematician, and surveyor Benjamin Banneker.

Over the years, Nibali ended up with 15 songs and took the idea for her musical “On National Road” to EC250, the nonprofit formed to spearhead celebration of Ellicott City’s sestercentennial.

“Being a lover of history and especially Ellicott City history, I was immediately taken with the concept and the songs,” said Ed Lilley, president of EC250 and fondly known as the city’s informal mayor. “The finale song, ‘Sing Me a Memory,’ immediately brought tears to my eyes, reminding me of what a special place Ellicott City is.” 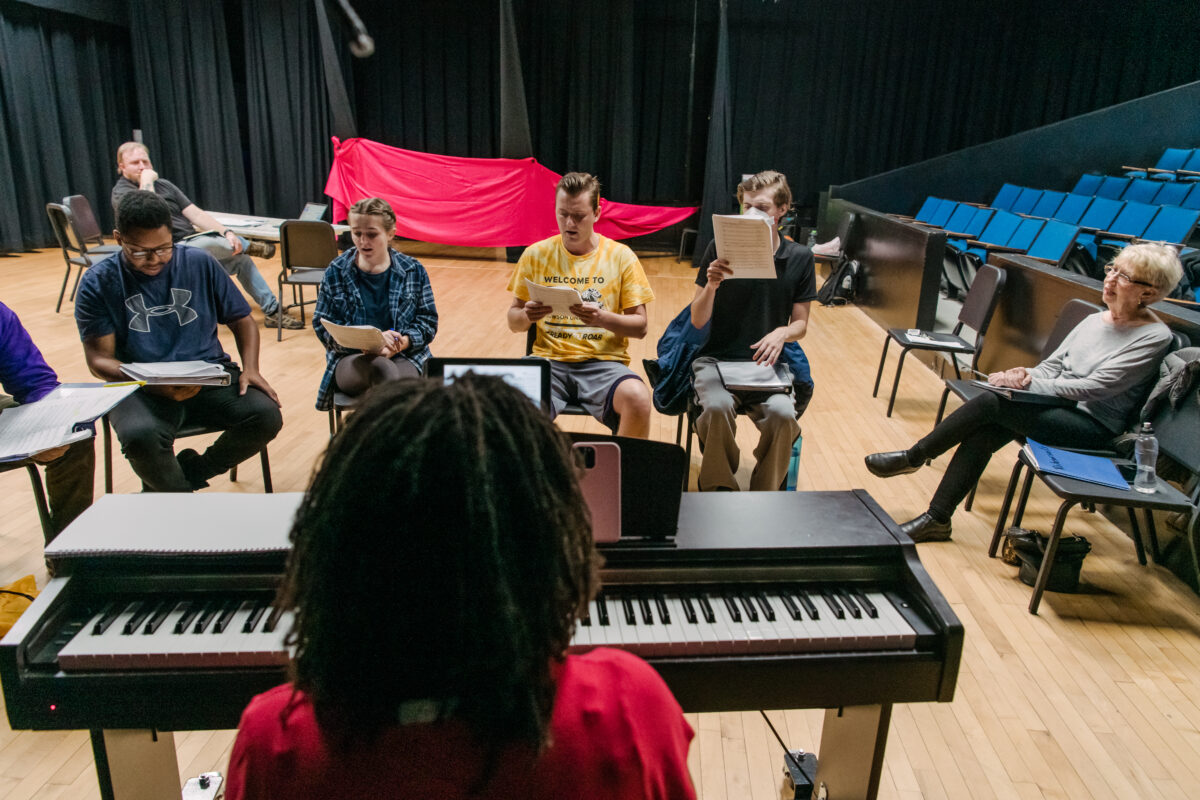 The board agreed to put on the show. Nibali wrote a libretto and four new songs at their request, then worked with Wilde Lake High School choir teacher Kevin Crouch, who composed and recorded the songs, from marches, folk, and rock to classical and ragtime.

The thrill of songs come to life

Nibali attends every rehearsal of “On National Road,” which opens at Howard Community College December 8.

“This is my baby,” Nibali said. “I want to watch it be born. It’s just been a fun adventure. The first time I heard them do the songs, each one was thrilling.”

“On National Road” spans, of course, 250 years. It starts with the three Quaker Ellicott brothers who first saw the Patapsco River’s potential as a force to power their mills through the race of the horse and the Tom Thumb train, to more recent history, including when 19-year-old Babe Ruth was married in Ellicott City because it had lax laws about youngsters marrying.

“I wish I could convey even better how revolutionary and earth-shaking and exciting these things are,” Nibali said of the history. “The theme is freedom, about being free to be who you are in the time you are in.”

One Saturday this autumn, Nibali and 50 other audience members gathered at the Museum of Howard County History to watch a preview song, a ragtime tune about Babe Ruth’s marriage at St. Paul Catholic Church, less than a half a mile away.